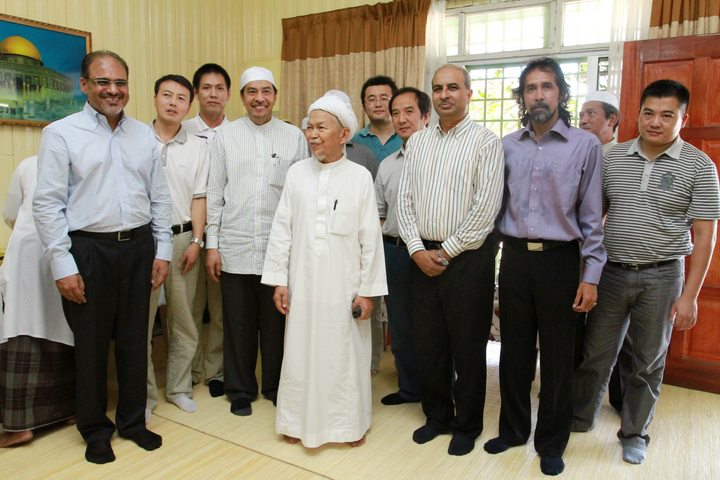 Your ticket for the: Tameer eyes partnership with Kelantan